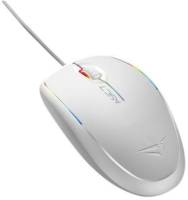 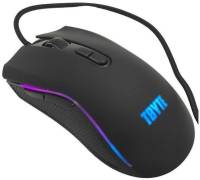 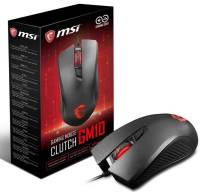 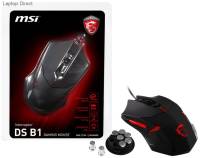 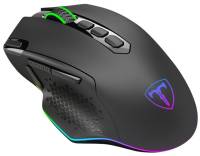 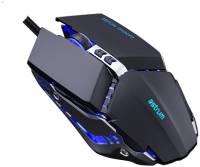 A gaming mouse is essentially a desktop mouse with additional functions to make it suited to computer gaming and high intensity programming. These functions often include programmable buttons, higher sensitivity, adjustable weight and faster response times.

DPI
Dots per inch -This relates to the sensitivity of your mouse. When you move your mouse, it detects how much you’ve moved it, and matches the cursor accordingly.

Basically, the higher the DPI, the more the mouse shifts with less movement from your hand.
Programmable Buttons

High-end mice are often equipped with programmable buttons, which allow quick access to specific function or actions, known as a macro.

Pressing one of these buttons effectively replaces a series of complex keystrokes allowing for easier game play.
Acceleration
Acceleration affects a mouse’s ability to move more quickly based on how quickly you move.
Wired/Wireless gaming mouse
Like your desktop mouse, gaming variants also come with the Wired/Wireless option.

One upon a time the wireless option was useless, gamers wouldn’t have been seen dead using one. However, with newer technologies and improvement of wireless, the differences are now more down to preference.
Polling Rate/Response time
Polling rate refers to how often the mouse is looking for and reporting input, the higher this rate the more responsive your mouse is.

This is down to Laser vs Optic and for now Laser is winning.

Optic sensors are becoming more uncommon as their Laser counterparts are more accurate and have faster response times. Its more likely you will find Laser sensors in the majority of mice, however, there will be Optic fans out there.
Adjustable Weight
The weight of a mouse can be very important to gamers, some like a traditional heavy device where other prefer something light and nippy.
Design and Comfort
Gaming mouse ergonomic
How comfortable your mouse is can hugely affect the way you play games and mice can vary quite radically on shape and size.