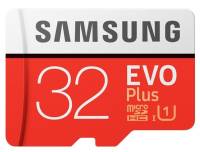 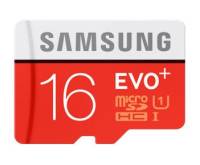 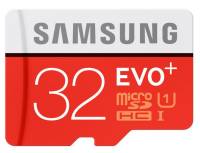 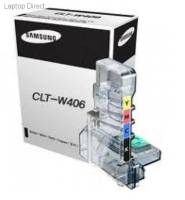 The Samsung Group comprises numerous international affiliated businesses, most of them united under the Samsung brand including

Cheil Worldwide operates as a subsidiary of Samsung Group and was ranked #19 among the "World's Top 50 Agency Companies" by revenue in 2010. Shilla Hotel, a subsidiary of the Samsung Group, has been ranked #58 among the "2009 World's Best Top 100 Hotels" in the annual reader survey conducted by the prestigious international business magazine, Institutional Investor.

Samsung Group accounts for about a fifth of South Korea's total exports. In many domestic industries, Samsung Group is the sole monopoly dominating a single market, its revenue as large as some countries' total GDP. In 2006, Samsung Group would have been the 35th largest economy in the world if ranked, larger than that of Argentina. The company has a powerful influence on the country's economic development, politics, media and culture, being a major driving force behind the Miracle on the Han River. Many businesses today use Samsung's international success as a role model.


Warranty support South Africa: You need to return the product back to your original point of sale. No other store can offer warranty backup on your product and there is no central point of contact for end users.