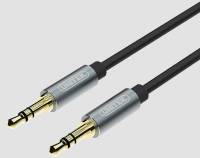 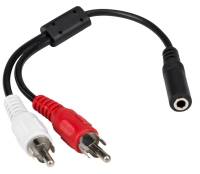 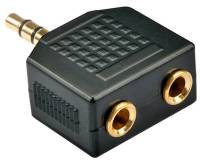 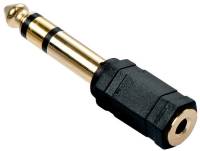 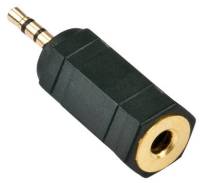 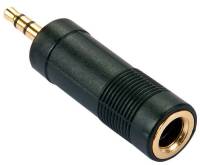 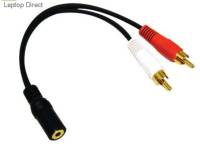 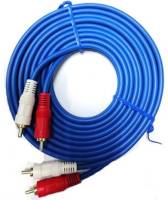 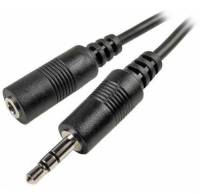 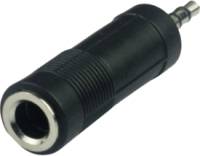 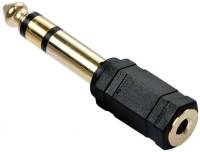 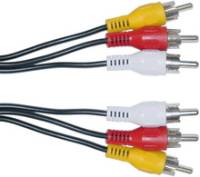 This is a common connector

Also referred to as a 1/8" TRRS connector, an audio plug that features 4 contacts (Tip, Ring, Ring, Sleeve) used for audio output, and microphone input. Found mainly on headphones/headsets for connecting to mobile phones and hands-free headsets.