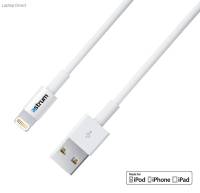 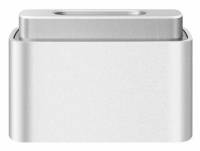 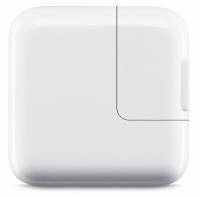 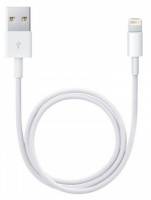 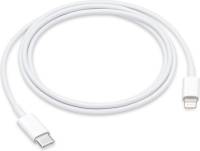 Apple Inc.is an American multinational corporation that designs and markets consumer electronics, computer software, and personal computers. The company's best-known hardware products include the Macintosh line of computers, the iPod, the iPhone and the iPad. Apple software includes the Mac OS X operating system; the iTunes media browser; the iLife suite of multimedia and creativity software; the iWork suite of productivity software; Aperture, a professional photography package; Final Cut Studio, a suite of professional audio and film-industry software products; Logic Studio, a suite of music production tools; the Safari web browser; and iOS, a mobile operating system. As of October 2010, the company operates 317 retail stores in ten countries, and an online store where hardware and software products are sold. As of September 2011, Apple is the largest publicly traded company in the world by market capitalization and the largest technology company in the world by revenue and profit.

Established on April 1, 1976 in Cupertino, California, and incorporated January 3, 1977, the company was previously named Apple Computer, Inc., for its first 30 years, but removed the word "Computer" on January 9, 2007, to reflect the company's ongoing expansion into the consumer electronics market in addition to its traditional focus on personal computers.

Warranty support South Africa: You need to return the product back to your original point of sale. No other store can offer warranty backup on your product and there is no central point of contact for end users.


© Respective owners and brand holders. © 2020 Laptop Direct CC. The contents has been generated by Laptop Direct CC (https://www.laptopdirect.co.za). All products are sourced locally in South Africa and the warranty is that of the local supplier only. E&OE.
1 2 3 4 5 6 Next Page