SV.WCBA0.Z01 Notebook Warranty
1Year Carry in to a 3YR Onsite Chromebooks Only
compare 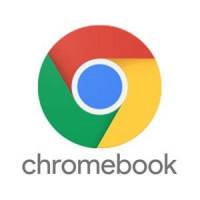 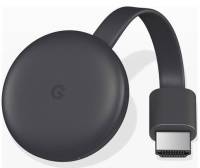 Google Inc. is an American multinational public corporation invested in Internet search, cloud computing, and advertising technologies. Google hosts and develops a number of Internet-based services and products, and generates profit primarily from advertising through its AdWords program.[6][7] The company was founded by Larry Page and Sergey Brin, often dubbed the "Google Guys", while the two were attending Stanford University as PhD candidates.

It was first incorporated as a privately held company on September 4, 1998, and its initial public offering followed on August 19, 2004. At that time Larry Page, Sergey Brin, and Eric Schmidt agreed to work together at Google for twenty years, until the year 2024. The company's mission statement from the outset was "to organize the world's information and make it universally accessible and useful", and the company's unofficial slogan coined by Google engineer Amit Patel and supported by Paul Buchheit is "Don't be evil". In 2006, the company moved to its current headquarters in Mountain View, California.

© Respective owners and brand holders. © 2022 Laptop Direct CC. The contents has been generated by Laptop Direct CC (https://www.laptopdirect.co.za). All products are sourced locally in South Africa and the warranty is that of the local supplier only. E&OE.
1