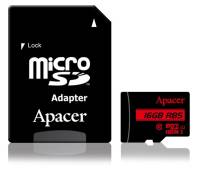 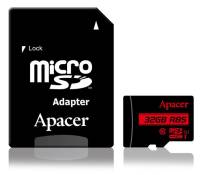 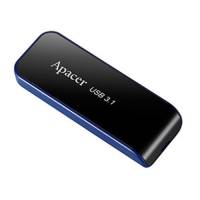 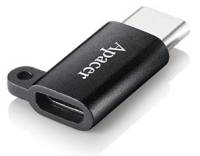 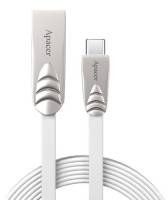 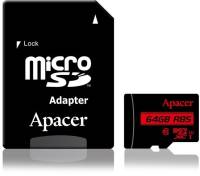 Apacer was founded in 1997 and, from its earliest stage, positioned itself to be an agile supplier of DRAM whose primary operations focused on "memory modules." Reliant upon the semiconductor's complete vertical integration of the memory modules' technical capabilities with its professional marketing services, Apacer successfully created its own global brand and had become the world's fourth largest memory module manufacturer by 1999. Optimistic about the Flash product market, in tandem with consumer electronics transforming into the IT market's hottest trend, Apacer maintained its operational focus on "memory storage" and, in 1999, introduced Flash and USB mobile storage products, continued accumulation of its digital storage research profundity, steered in a new direction for development of the digital storage business, and positioned itself as a "digital storage supplier."

In 2002, Apacer formally established a multimedia software (firmware) research and development team and repositioned itself as a "digital storage applications integrator". The firm pioneered numerous innovative digital storage products which received first-rate evaluations from media professionals and consumers alike, and awards were received from around the globe. In 2005, by committing to "Strive for perfection, share memories" (Access the best), Apacer endeavoured to make itself the optimum digital memory brand in consumers' minds. Two years later, in 2007, Apacer began investing heavily in R&D manpower, which created game changing advancements in embedded memory architecture, thus propelling Apacer to the lead position in the digital application field. Responding to changes brought about in the memory industry during 1999, Apacer first found solid footing in the DRAM and embedded memory (industrial use SSD) industries, and then made its initial launch of its digital consumer product line. These three successful product lines acted as the three pillars which stoutly support Apacer as the leader in digital application innovation.

This online shop sells the following products:
Warranty support South Africa: You need to return the product back to your original point of sale. No other store can offer warranty backup on your product and there is no central point of contact for end users.


© Respective owners and brand holders. © 2022 Laptop Direct CC. The contents has been generated by Laptop Direct CC (https://www.laptopdirect.co.za). All products are sourced locally in South Africa and the warranty is that of the local supplier only. E&OE.
1 2 3 4 5 Next Page