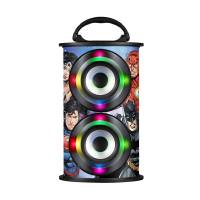 © Respective owners and brand holders. © 2021 Laptop Direct CC. The contents has been generated by Laptop Direct CC (https://www.laptopdirect.co.za). All products are sourced locally in South Africa and the warranty is that of the local supplier only. E&OE.
1