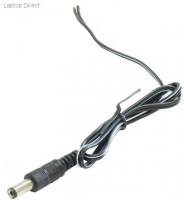 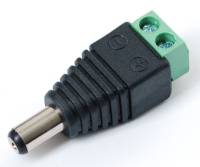 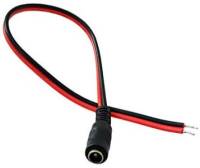 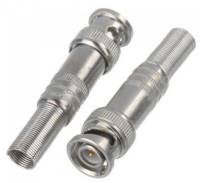 Add to cart for quote 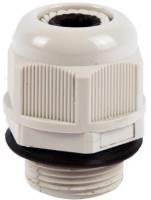 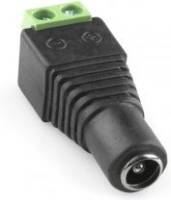 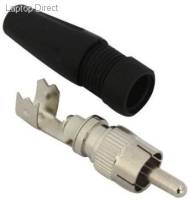 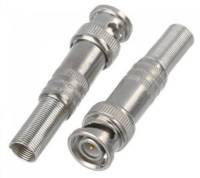 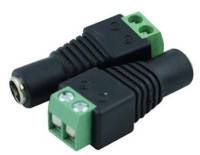 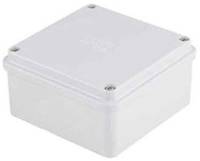 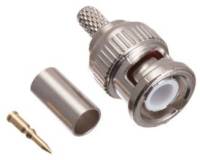 The major disadvantage and possibly deciding factor is cost. We will try and weigh the Advantages here over the traditional Analogue cameras.