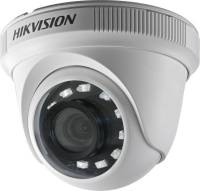 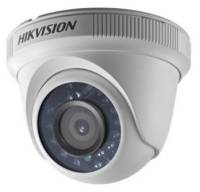 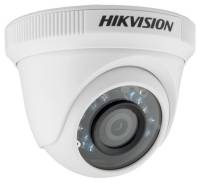 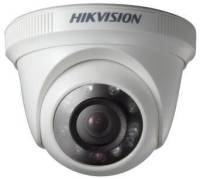 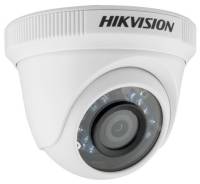 Analogue cameras are great for basic surveillance and it is recommended that you purchase a high resolution analogue camera for best image quality and price.

Camera resolution is usually defined by the number of lines it is able to capture, with the following being some standard camera line resolution:

Image detail is captured in black and white and users do not require colour to capture images in good detail. Colour makes it easier to see moving objects in daylight, and makes images more realistic to view.

The strength of the Infra Red light is defined as a distance in meters (or feet). Infra Red that covers 30meter will be brighter than 10meter, where the 30m IR will illuminate objects up to 30m away from the camera.

Smart IR is a technology built into some security cameras that adjusts the intensity of the camera's infrared LEDs to compensate for the distance of an object so that the infrared does not overexpose the object.

What is the difference between CVBS, AHD, HD CVI, HDTVI connections?

HD CCTV  is a new open standard for trait HD digital video over coaxial cable. HD CCTV doesn’t require changing the existing coaxial cable infrastructure and it is an only a matter of replacing the camera and a security camera recorder.