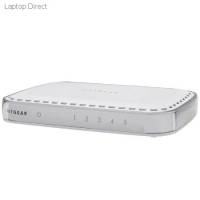 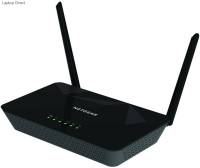 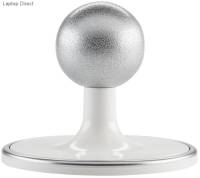 Netgear is a U.S. manufacturer of computer networking equipment and other computer hardware. The company was incorporated January 8, 1996 as a subsidiary of Bay Networks, to "focus on providing networking solutions for small businesses and homes." In August 1998, the company was purchased by Nortel as part of its acquisition of Bay Networks. Netgear remained a wholly owned subsidiary of Nortel until March 2000, when it began transitioning to third-party ownership. It became fully independent from Nortel as of February 2002.

Netgear sells primarily through a sales channel network, which includes traditional retailers, online retailers, direct market resellers, value added resellers, and broadband service providers in North America, Europe, Middle East, Africa, and Asia Pacific. Its main retail competitors are Linksys and D-Link. In 2007, the United States (38% of revenue) and the United Kingdom (52%) were the company's two largest markets; however, EMEA and Asia Pacific were the fastest growing, with growth rates of 28% and 34%, respectively.

This online shop sells the following products:
Warranty support South Africa: You need to return the product back to your original point of sale. No other store can offer warranty backup on your product and there is no central point of contact for end users.

Repairs: You need to return the product back to your original point of sale for repairs.