Media players These media devices allow you to watch your free content on a TV. It also enables the streaming of content from the Internet and from your NAS drive or PC. Some media centres do not allow installation of apps, whereas Android devices lets you install any app. The following features are available on Android media devices: ....more..
ACRPSU-3500 Movie boxes - MP4 DiVX wmv H.264..
AC Ryan Essential Media Player. Power Supply
compare 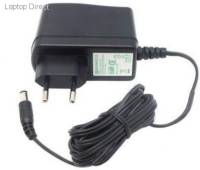 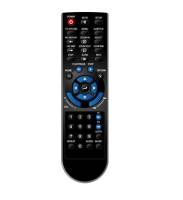 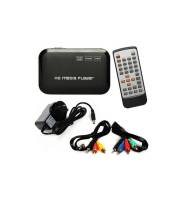 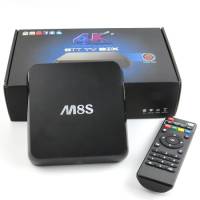 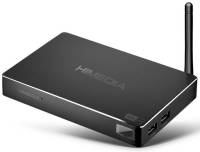 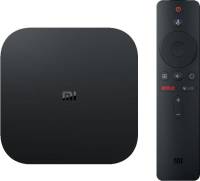 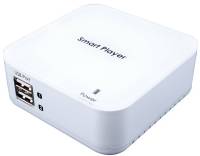 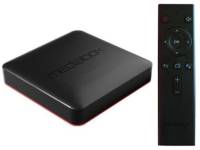 These media devices allow you to watch your free content on a TV. It also enables the streaming of content from the Internet and from your NAS drive or PC.

Some media centres do not allow installation of apps, whereas Android devices lets you install any app.

The following features are available on Android media devices:

What you can install on your media devises

Google has been trying very hard to be a main part of your living room experience. Google Home is the app that kind of handles that. Using the app, you’ll be able to set up your Google Chromecast or Google Home device. You can also use the app to find other apps that support Chromecast and Home so you can build your collection of media apps. Using it does require the purchase of at least one device. However, millions of people have bought Chromecasts for a reason.

Kodi (formerly known as XBMC) is arguably one of the best media center apps out there. It gives the entire home screen a new interface that makes it easier to access video, music, and photos. There are also plugins that you can use to find additional content. You’ll likely want to use this on a larger screen like a tablet or perhaps an Android device that is plugged into your TV via HDMI-out. It’s completely free to download and use.

Kodi can be downloaded and installed on any PC or Android device. It is free, and all devices are therefore "Kodi boxes".

There is a lot of publicity surrounding Kodi and its legality. Whereas the Multichoice's propaganda is somewhat existent surrounding the legality of Kodi (deceitful entrapment comes to mind), the fact remains that Kodi is 100% legal.

However, it must be noted that the "add-ons" that people download in order to stream pirated content is not legal - obviously - and we do not encourage nor do we support piracy as it robs artists of their income.

We do not sell "fully-loaded" Kodi boxes because our suppliers sell and courier brand new, sealed (has never been opened) units directly to you. The purchaser decides what to add onto these boxes -  Youtube, play games on the big screen, listen to Radio, etc. The choices are limitless as google play is available to the user.

VLC is a longtime favorite for a lot of video watchers. It has a ton of features and can play most types of video content. On top of that, it can play live streams as long as you have the link to the live stream itself. It also features a clean interface, support for most file types, support for multi-file types, and even support for subtitles. It’s a really solid experience that has a very loyal fanbase. It’s also free and open source.